JC Collins moved to Jasper last Winter. In that time, he has made his mark on our school and our community. As the new kid coming into a new environment, things can be hard for most people. JC Collins is not most people. JC is a throwback kind of kid. He was raised old school by good parents. He still says “yes sir” and “no sir”, he looks you in the eye when he talks to you, and he gives a firm handshake. Believe it or not, these things seem to be traits of the past, but then again, for most folks hard work is a thing of the past too….. Not for JC. JC Collins is a hard worker- what coaches like to call a grinder. He doesn’t skip reps in the weight room, and he has no problem being challenged with difficult work in the classroom. When times get tough, he rises to the occasion. He is a standout running back on the field, and is a standout student in the classroom. He is a good teammate, a good friend, and a pleasure to be around. He wears number twenty on his jersey, a million dollar smile on his face, and has a heart far bigger than his frame should allow. JC Collins is this Week’s Warehouse 3Nineteen Student Athlete of the Week, but he should be honored far beyond this week for the character and leadership he displays on a daily basis. 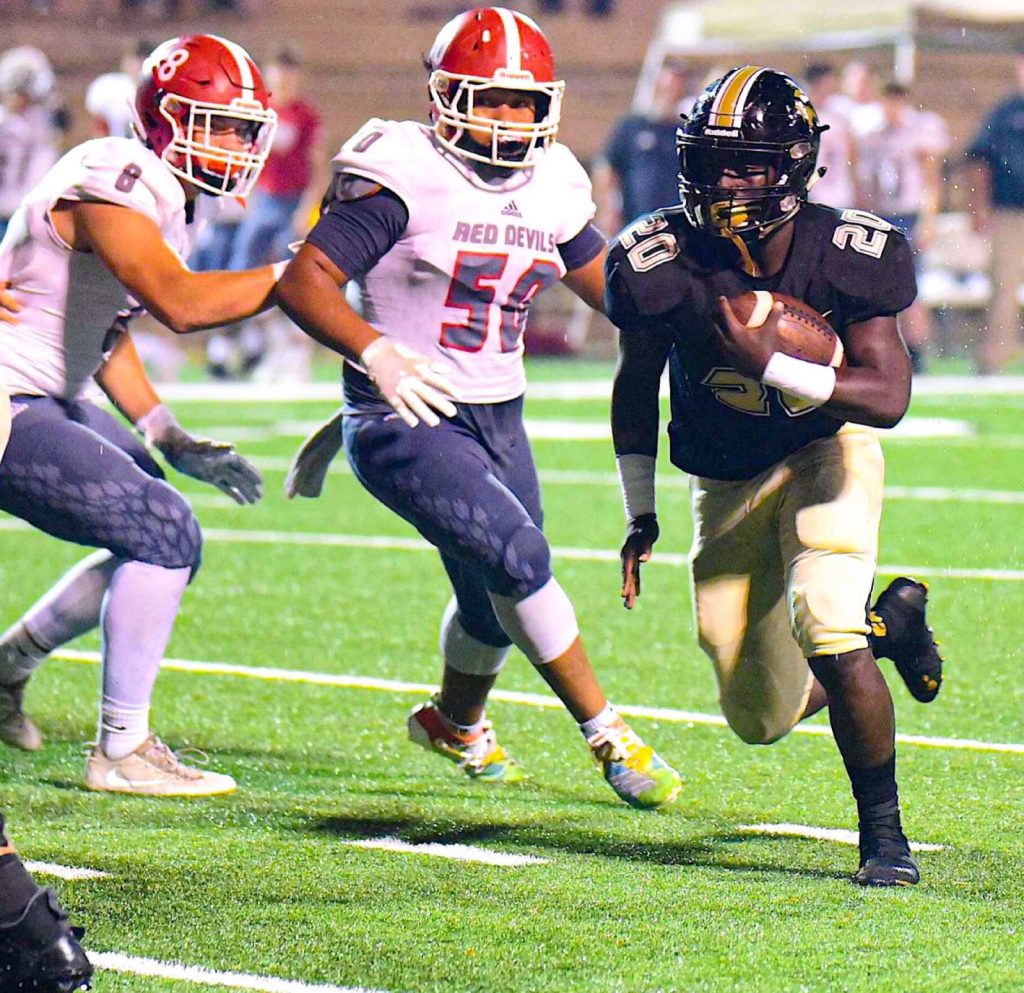 JC is the son of John and Danielle Collins. He plays running back for Coach Moore and the 10-0 Viking Football Team. He currently has a 3.7 Grade Point Average, and is a member of the BETA Club and the Interact Club.

When he ponders his next move after graduation, he would like to attend Jacksonville State University or Auburn University. While in college, JC would like to pursue a nursing career or possibly major in Business Management. JC has always dreamed of playing in the NFL, and would like to one day start his own property and housing business. 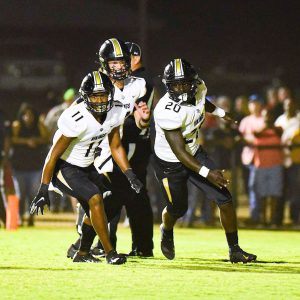 When thinking about his favorite memories that he has experienced while living in Jasper, JC says his favorite experiences are winning our county rivalry game against Dora, and also earning a Region Championship. We pray JC and his teammates have many more memories left in this season. He will miss many things when his time as a student here at Jasper is over, but he will miss the relationships and the friendships that he has developed the most.

If JC was given the opportunity to give advice to a younger student athlete, he would advise them to “seize every moment, take nothing for granted, and play every game like it is your last…. And remember, there is always someone aspiring to be you”.

JC was asked what teachers have had the greatest impact on his life. He says, “Coach (Christian) Matthews; he cares about my success on and off the field. He also mentioned Mrs Bradford and said that she has “always guided me to making the best decisions”. 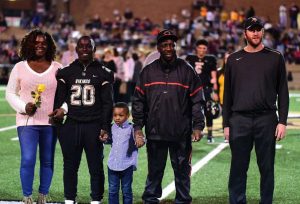 I do, and I want to thank my parents for always having my best interest in mind, and for being my number one supporters.

We would like to thank JC for the impact that he has made on our school and our community, and for being the role model that he has become for many of the youth in Jasper. We would also like to thank Warehouse 3Nineteen for helping us to recognize JC and all of the other Viking student athletes. Go by and see our good friends at Warehouse…. Tell them how much you enjoy the articles.