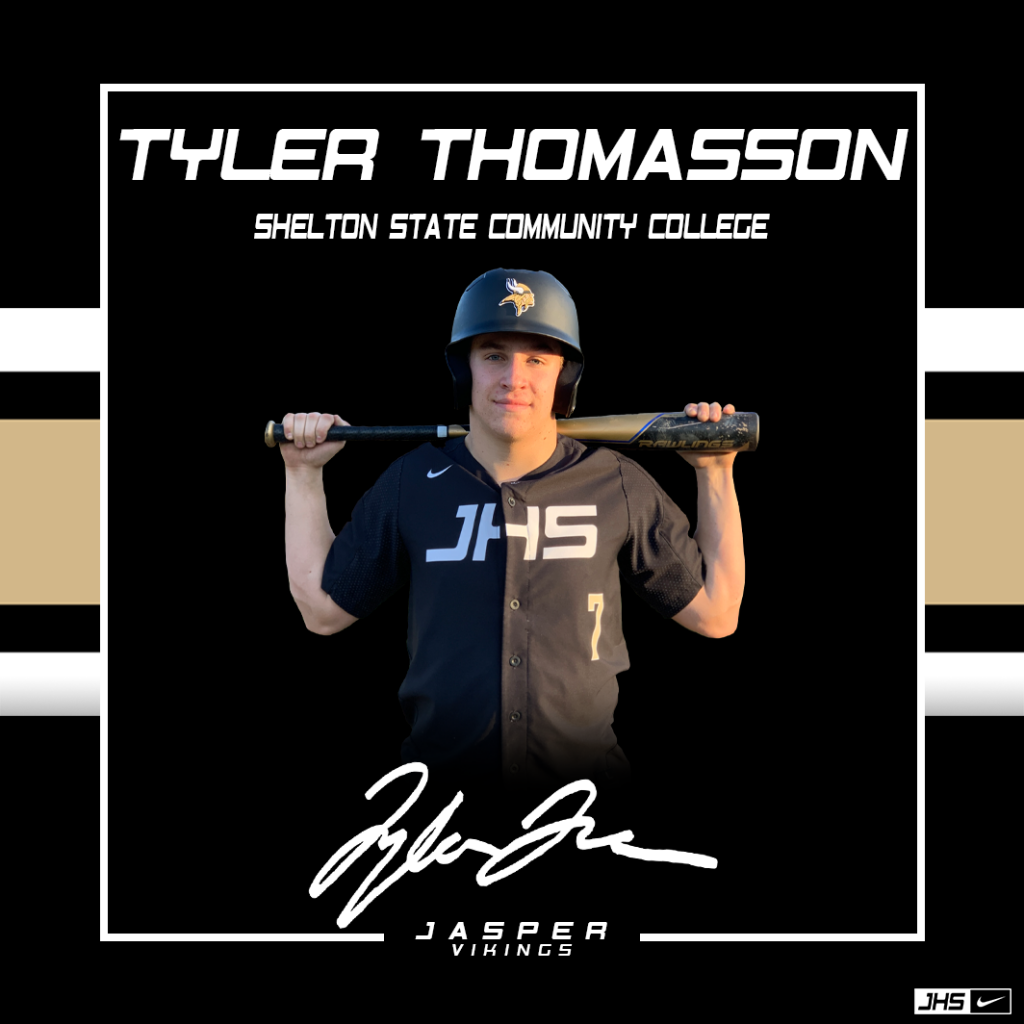 Viking Baseball standout Tyler Thomasson becomes the 4th student athlete in the class of 2020 to ink a national letter of intent. Tyler will continue his baseball career and gain the first two years of his education at Shelton State Community College.

Tyler was dead set on Shelton from the time he was in 9th grade and camped with Coach Sprowl and the Buc program. He knew after the first camp that he attended that Tuscaloosa and Shelton State was a place that he could see himself. He’ll have the opportunity to suit up and hopes to man one of the middle infield spots for Coach Bobby Sprowl, the longtime skipper of the Bucs. 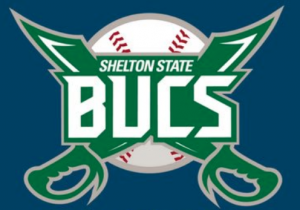 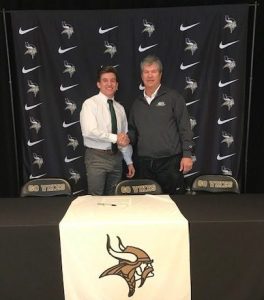 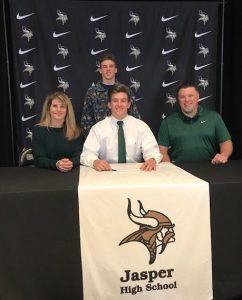 Tyler is extremely excited to live out a dream and be able to do that close to home. A very good student, Tyler’s intended academic Major is Engineering, with plans to become a civil engineer.

Viking Baseball Coach Patrick Ware spoke glowingly of Tyler at his signing reception. He said, “If we could get every kid in our program to work as hard as Tyler does, we would be really tough to beat”. Many of those who spoke on Tyler’s behalf mentioned his work ethic and character. Coach Sprowl mentioned that the way that Tyler approached the game is what jumped out at him, and indicated that Tyler’s relentless effort and commitment to perfecting his craft in practice will make him a great fit for Buc baseball.

We would like to congratulate Tyler on the opportunity that he has been given, and we would like to let the folks at Shelton know that we are sending them one of our very best!