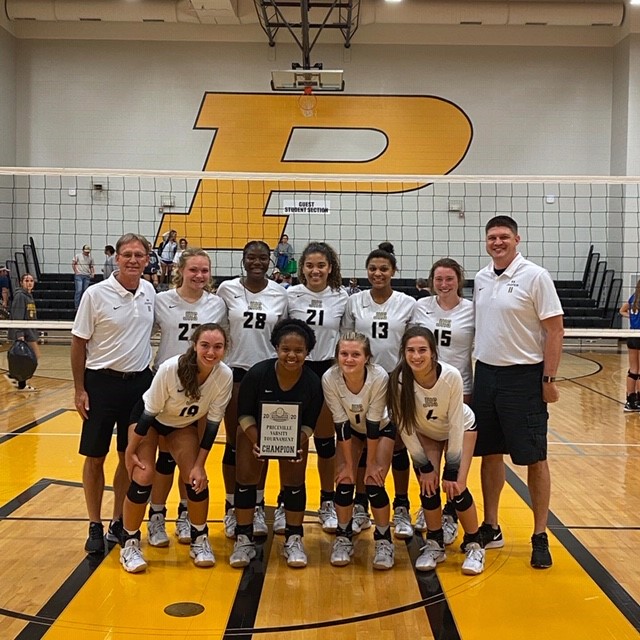 The Junior Varsity team led by Coach Dakota Mauldin brought home some hardware of their own. The Junior Vikings claimed the Supreme Court Championship this weekend held in Guntersville.

In pool play the JV Lady Vikings defeated Fayette, Lincoln, and Sardis. In the tournament Quarterfinals, we defeated Vestavia Hills, and downed Southside-Gadsden in the Semis. In the Championship Match, the ladies won a three set match over perennial power Mountain Brook. 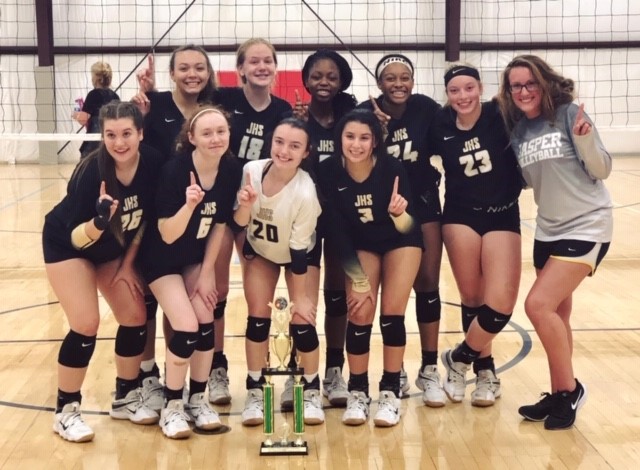 Both teams will be back in action tonight as we play host to Jackson-Olin and Minor in 6A Area 10 Matches.  If you can’t make it our to Carl Cannon Coliseum, you can always catch the action live on the NFHS Network.