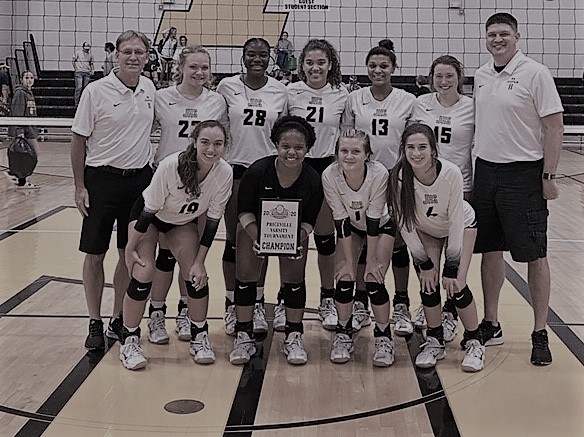 Thompson would go on to defeat Homewood in the finals to claim the championship of the Husky Challenge.

Alex Oliver had 66 kills and 42 digs, Ally Grace Salors and Sydnee Graeber each had 4 aces, while Alayna Hattaway and Hallie Harrell did a good job at the net carding 6 blocks and 5 blocks respectively.

V- Time is back in action this week hosting 7A #8 Bob Jones on Tuesday, and traveling on the road to play Brewer on Thursday.