The 2020 Jasper Viking Volleyball season did not end like we wanted, and sure did not end like we are accustomed to. V-Time ran into the 6A #1 ranked Hazel Green Trojans in the first round of the AHSAA Super Regional Tournament; a match that we eventually dropped 18-16 in the 5th set to eliminate us from postseason play. It was the first time in three years that we were not in the state championship match at Bill Harris Arena, after playing for a championship and claiming back-to-back crowns in the previous three seasons. Coach Daniels and the Lady Vikings finished the 2020 campaign ranked #6 in the 6A polls. The 6th ranking is the lowest ranking in the last four seasons for Jasper. Finishing the season with a 42-13 win loss record, the ladies have nothing to hang their head about, but have everything to keep working for.

With team accomplishments comes individual recognitions, and this group is no different. After winning 42 matches en route to a fabulous season, many individual players were recognized as nominees for players of the week by al.com, but even more received recognition from the coaches around the state of Alabama. The Alabama High School Volleyball Coaches Association recently named their All-State Teams, and the Vikes were well represented.

The 6A 1st Team All-State was headlined by Senior Outside Hitter Alex Oliver, an Alabama Player of the Year Candidate. Junior Middle Blocker Dayion Johnson was also listed on the 1st Team, one of only 4 Juniors named to the 1st team. Junior Libero Tryneti Chatman was named 2nd Team All-State by the coaches around the state. Senior Outside Hitter and Right Side Player Sydnee Graeber who filled multiple roles for the Vikes, and Freshman Setter Ally Grace Salors were named to the 6A Honorable Mention All-State Team (Salors was one of only 2 Freshmen named to an All-State team). All together, the Viking had 5 players named to various AHSVCA All-State Teams. The Al.com All-State and Super All-State Teams should be announced in the coming days and The Daily Mountain Eagle “Eagle Elite” Teams should release around Thanksgiving. We expect Jasper High School to have a heavy presence on these both of those publications . 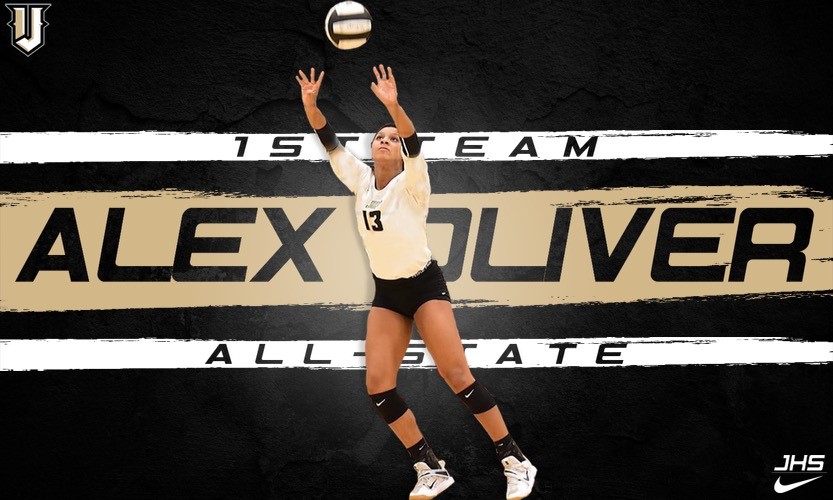 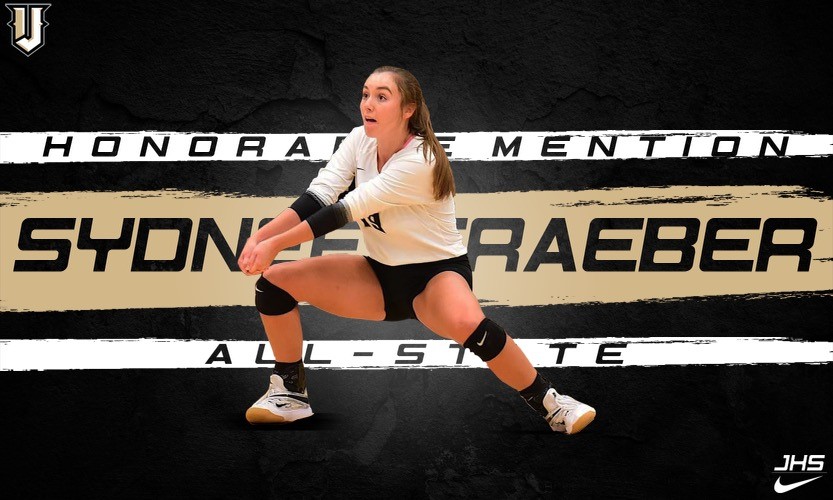 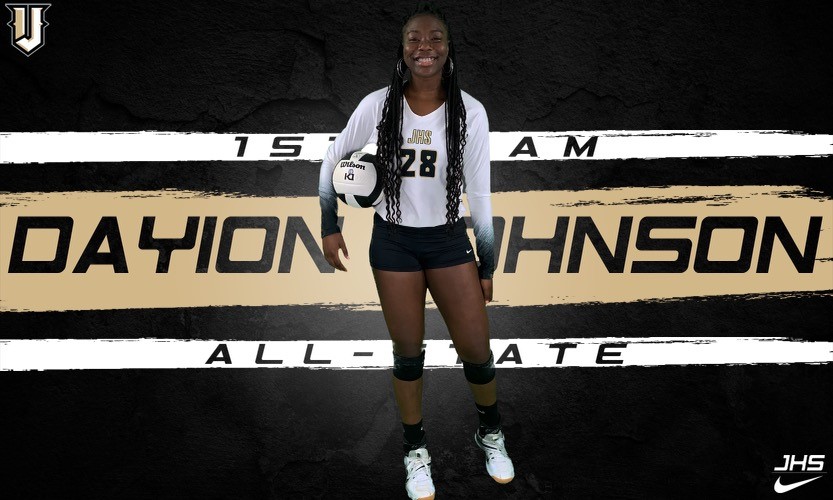 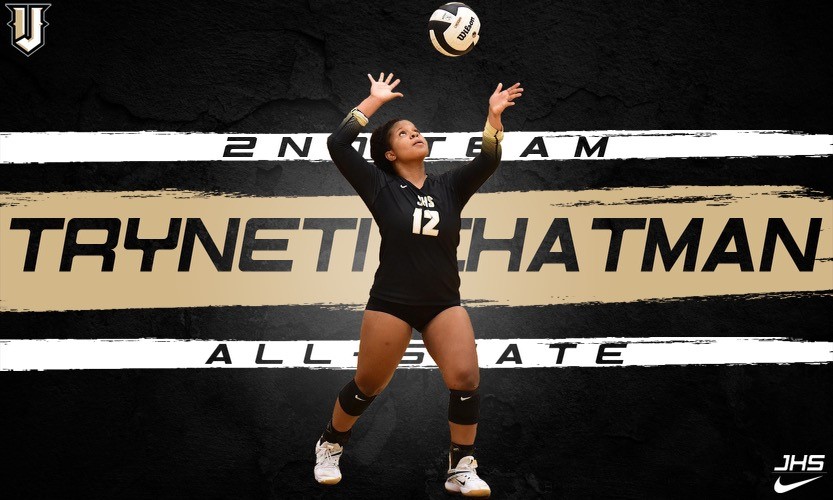 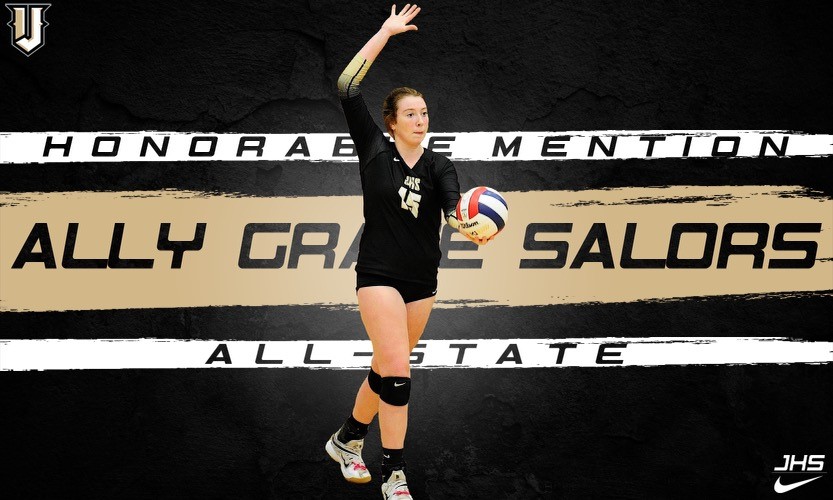